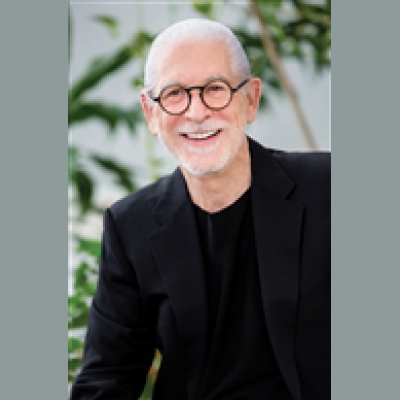 Hardinger Norton Team, Top Award Winning Team in TriBeCa, A Top Team in the TriBeCa office, #11 and #10 in the DE New York 2007 and in 2008. Ranking #34 and #33 Nationwide of Agents Nationwide (PDE) Douglas Eliman and is consistently in the Top 4% of Elliman brokers nationally, earning that distinction again in 2017, Consistently a top producers in the TriBeCa office and the company, C. Michael Norton, a long-time TriBeCa resident, has been actively involved in the downtown market since 1995 working as a Team with Ruth Hardinger. His experience covers a wide range of real estate from residential conversion projects to the resales of coops and condos, and includes selling townhouses and building product. He has represented high-end conversions including: the Grand Mercer at 47 Mercer St., the Soca Building, at 130 Watts Street and the Trinity Stewart Condominium at 8 Warren St., C. Michael Norton has worked in the luxury market through out New York City and Brooklyn. He brings you the highest quality of knowledge, service and discretion based on more they 24 years of brokerage and property ownership., Michael holds both a Masters of Arts and a Masters of Fine Arts and continuing his practice in painting and sculpture, exhibiting his work nationally and internationally in New York, California Europe, and Asia., C. Michael Norton is a member of the Real Estate Board of New York.