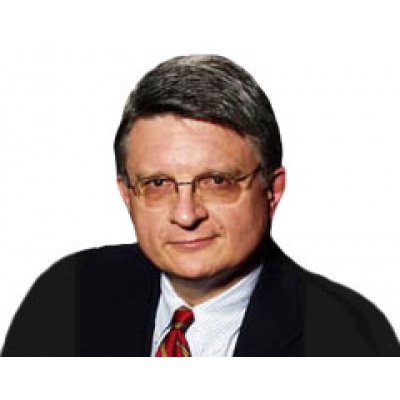 Overview
Wayne
Morse is a trial and appellate lawyer representing plaintiffs and
defendants in civil lawsuits.  He has tried personal injury, wrongful
death, insurance fraud and bad faith, employment discrimination and
business tort cases.  He has litigated, mediated and arbitrated more.
Morse has handled appeals before the Supreme Court of the United States,
the U.S. Court of Appeals for the Eleventh Circuit, the Supreme Court
of Alabama and the Supreme Court of Tennessee.  He understands that the
case is about you, the client, and not him.  He is fierce and
relentless.

Wayne Morse is married to Amy Baddour Morse.  His father was a highly decorated Marine who served the United States in two wars.

Wayne Morse
is a member of The Rotary Club, Newcomen Society and has been  honored
for fundraising and support for Multiple Sclerosis.  He has been active
in other community activities. He is a member of and involved at the Cathedral Church of the Advent (Episcopal).

Wayne Morse is an A-V rated lawyer (Martindale-Hubbell''s highest rating).  He is a Fellow in the Litigation Counsel of America, which honors experienced trial lawyers and litigators.  Within the Litigation Counsel ofAmerica,
he has been tapped into the Order of Justitia and the Order of Certus,
based on his winning trial and appellate records respectively.   He has
been recognized as one of Birmingham's "Top Attorneys" in a vote by other attorneys.

Experience
Counsel
of record for Amicus Curiae and author of two briefs, one for the
petition and another on the merits, in support of Cory Maples in Cory
Maples v. Kim Thomas pending in the Supreme Court of the United States.
Obtained
affirmance in Eleventh Circuit of judgment in favor of a law firm,
Roger Shuler v. Ingram & Associates, No. 10-14509 (11th Cir. Sept.
29, 2011).

Obtained a judgment for an employer in a retaliatory discharge lawsuit against an employer.
Obtained dismissal of putative class action against City of Birmingham alleging civil rights violations because Municipal Court Magistrates were allegedly inadequately trained.
Recently obtained
a verdict and judgment in a wrongful death lawsuit in favor of
a forestry management company accused of negligently performing an urban
forestry management plan.
Currently,
representing Estate as litigation and trial counsel in complex
commercial litigation against one of nation's largest private companies.

In 2010, prevailed in three appeals before the Supreme Court of Alabama.

In 2010, successfully defended a Board of Education in two Title VII lawsuits.

In 2010, successfully defended a bank against claims of fraud in connection with loan commitments.