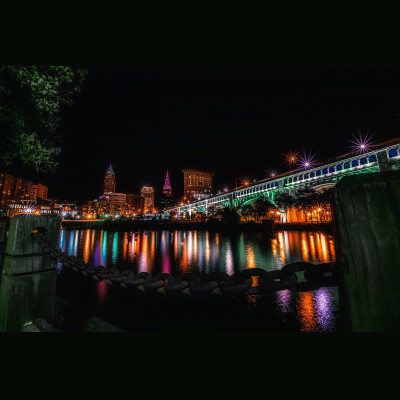 This group is for networking in Jefferson County, Ohio and the greater Steubenville, OH area. Trade referrals with other people on how you grow your network. Find other people from Jefferson who want to start a networking group to refer business to each other.