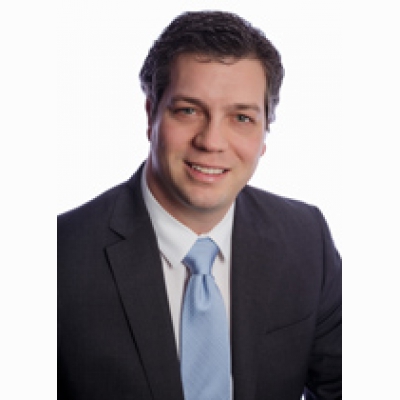 For Adam Kramer real estate is in his blood. Growing up in a family of real estate attorneys, he was exposed to the New York City real estate market at an early age. As a native New Yorker, he chose to stay and work in the metro area while attending Queens College and working in his family's firm learning the ins and outs of commercial transactions. Adam then went for his Masters degree at Kings College in London England; it was there that he expanded his knowledge base and broadened his perspective to see things from an international angle. When moving back to New York City, Adam got a job at Coldwell Banker Commercial. In his first year there he closed on over $10,000,000 in commercial transactions. Adam then joined with the Dana Commercial team of Rick and Gary Dana, who between the two of them have been practicing commercial real estate for over 60 years. With Adam's youthful energy, technological aptitude, and deal making savvy; the three formed a strong team that has been responsible for closing some of the largest deals throughout New York City over the last ten years. Since then, Adam has moved on the Elliman's Williamsburg office. He is now the go to expert in the burough.with unparalleled knowledge of New York City and the surrounding areas. Adam's expertise lies in investment sales, office and retail leasing. Some recent clients whom Adam has closed deals for are Michael Kors, Tory Burch, Gucci, and Anya Hindmarch. Adam has also helped facilitate many 1031 exchanges.