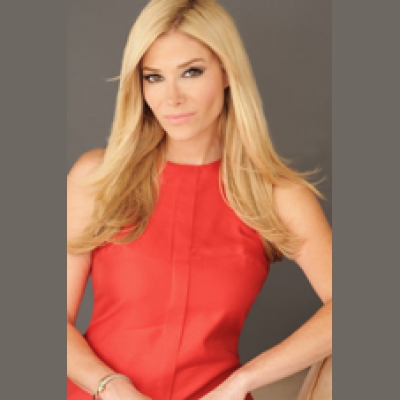 Alissa (Elise) Rosemarin's Bio, Passionate about real estate and design, Elise has an indomitable entrepreneurial spirit and a talent for marketing and selling luxury. Prior to her work in real estate, Elise was the Co-founder and President of Moody Mamas & Fierce Mamas by Christian Siriano. The company's collections were distributed worldwide to high-end maternity boutiques and mass markets. A natural salesperson, Elise loves working with people and attributes much of her former company's success to her strong communication skills and diligent work ethic., Elise attended Vanderbilt University where she majored in Human and Organization Development. A lover of the arts, Elise is also a former actress/singer. Currently residing on the Upper West Side with her husband and English bulldog, Gus, Elise is thrilled to be back in New York and proud to call it her home.