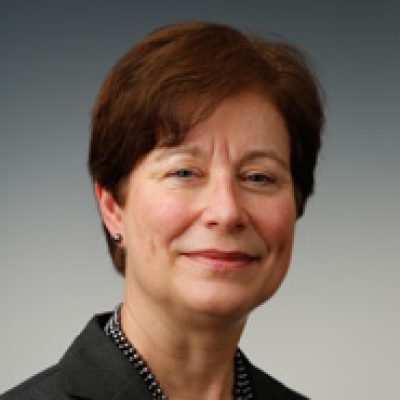 Prior to joining the company, she was a partner in a local law firm and worked for the State of Alaska Attorney General’s Office and the Department of Natural Resources. Barbara also previously worked as a reservoir/operations engineer for various fields in Alaska and the Lower 48.

Barbara graduated from Service High School in Anchorage. She earned a B.Sc.Eng. from the Colorado School of Mines and a J.D. from the University of Denver. She serves on the board of directors for the Armed Services YMCA Alaska.