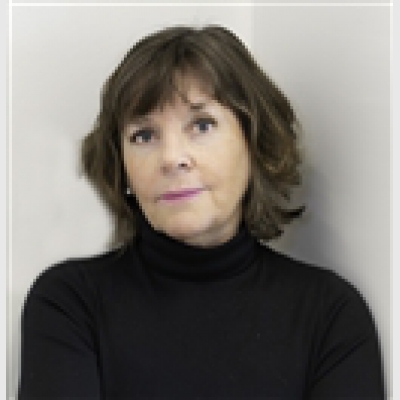 Longtime Sag Harbor resident Barbara Lobosco knows the area inside and out. Her family has been coming out to Sag Harbor since the 1950s, and she and her husband have spent the last 35 years here, raising their three children, who all attended area schools., Barbara's clients are drawn to her because of her extensive knowledge of the East End, as well as her ability to quickly assess, meet and exceed their needs expertly and professionally. Prior President and now Emeritus at the Sag Harbor Whaling and Historical Museum and Co-Founder of the Sag Harbor Youth Group she is the go-to person for those who want to know about life in and around Sag Harbor. She not only knows where to buy the best seafood, she also knows the men and women who fish the local waters. An accomplished painter in her own right, she also has deep roots in the area's creative community and counts a variety of local and world-renowned artists and writers in her inner circle., Prior to joining Douglas Elliman eight years ago, Barbara had already built a successful career in fundraising and sales. Additionally, she and her husband managed and ran a chain of Hertz rental car agencies, with locations in Southampton, Bridgehampton, East Hampton and MacArthur Airport., A member of the Long Island Board of Realtors? with CBR certification, her outside interests are in the environment, wildlife and wetlands preservations. Barbara has been an avid walker since her college days at Long Island University in Southampton, where she graduated with a Bachelor of Fine Arts. On most mornings, she can be found walking with friends to Long Beach from her home in North Haven., Those who know Barbara cite her knowledge of the area, her exceptional communication skills, her tireless efforts and her positive attitude as the attributes that contribute most to her success. For her, it's a combination of the job, the desire, and cultivating strong connections that keep her motivated and performing at her best.