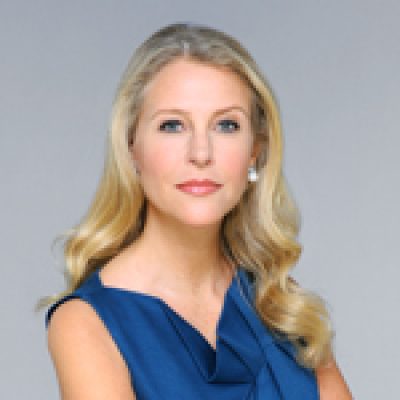 Madeline Hult is an exemplary agent who has graced the real estate marketplace with her knowledge, savvy and expertise in uniting discerning buyers with wonderful properties for over 20 years. In her tenure in the real estate business, she has excelled in the residential resale market, selling in some of New York's most prized buildings, and some of the priciest co-ops in the city. Madeline's broad expertise also encompasses working onsite for Manhattan's most coveted new developments, as well as predevelopment consulting and marketing of new developments. Most recently, she is serving as Director of Sales for 150 Charles Street in the West Village, one of downtown Manhattan's premier new development buildings. Madeline is also currently Director of Sales for The Marquand at 11 East 68th Street, a 1913 Beaux-Arts building with an exquisite selection of 4 to 6-bedroom residences. In addition, she is involved with several upscale international real estate projects as well.

Madeline values the strong relationships she has forged with loyal clients, prominent developers and the Manhattan brokerage community over the years. Her success has also stemmed from her in-depth familiarity with virtually every building and board in the city, and her uncanny ability to think outside the box to market and sell properties of all kinds.

Originally from Stockholm, Sweden, Madeline moved to New York City in 1988. She studied architecture at New York University, then pursued her passion for architecture, buildings and interiors by later obtaining a degree in design. Her talents and creativity were brought to life in the world of real estate, where Madeline has had the opportunity to work on many high-end projects. Beginning her career selling lofts and apartments at a boutique downtown firm, she accelerated her success in residential sales at William B. May, then sold buildings directly to high-net-worth clients for a broker-developer. Madeline next worked with Louise Sunshine (The Sunshine Group) as Sales Director and part of predevelopment team for such coveted upscale properties as Richard Meier's 165 Charles Street, Shigeru Ban's Metal Shutter Houses, 310 East 53rd Street for developer Harry Macklowe, and Tribeca's best-known luxury developments 7 Hubert Street and 66 Leonard Street (The Textile Building), just to name a few.

Having sold more than $3 billion of high-end real estate, Madeline is recognized as a leader in the planning of development and marketing of luxury projects designed by world-class architects. She currently resides on the Upper East Side, in Southampton and Miami. Madeline speaks fluent English and Swedish. She is also heavily involved with various charities such as The Fresh Air Home Fund, ASPCA, Citizen's Committee for Children, Save the Children, New York Abandoned Angels, Save Venice, Heart to Heart, and the Animal Rescue Fund of the Hamptons.