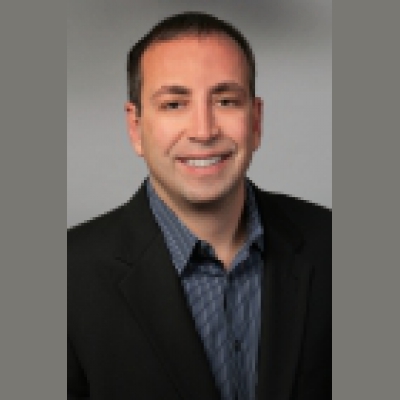 After a very successful career in Home Furnishings, Aaron Curti, knew that selling Hampton's real estate would be the right move. His, longstanding Hampton's roots date back to his early childhood., Originally from Commack, NY, Aaron earned a degree from Suffolk County, College in Criminal Justice, then managed his family's well-established, restaurant business which extended to the Hamptons. After the business was, sold, he subsequently joined a large furniture chain where he first worked in, sales then ultimately became vice president of operations in his more than a decade career, with that company., All the while, Aaron had an eye for the Hamptons as a fine place to invest and, to live part time. Many years later in 2001, he made Water Mill his full-time, home, and in 2004 made real estate his full-time profession. For his clients, Aaron provides an exceptional knowledge of the market, neighborhoods, inventory, prices, even the specific styles and features of homes in every, location., Aaron has sold over 40 new construction homes while representing some major builders, namely: Farrell Building Corporation, Kessler Development, Michael Davis, Plum Builders, Eastern Developers and Konner Development, just to name a few. He is very familiar with and has sold many houses in the Southampton Hills development, Houses of Sagaponack development and Townhouses at Old Town Villas. His extensive roster of sales include major Condominium and Townhouse developments as well., "Can you give us a capsulation of your real estate achievements?", "I've been in the business for ten years. I have been a top producer consistently every year. Twice I was top broker in the offices of Corcoran in Southampton and Douglas Elliman in Southampton., I had 3 transactions in Old Towne Villas, an historical group of Townhouses at 456 Old Town Road. I have sold units in every condo complex on Hampton Road, a few times holding the record for the highest trade., I have bought, developed and sold 2 of my own condos and 6 of my own homes. I have knowledge of the flip tax, management companies, HOA, Sponsor ownership and all other details around the business of Condo and Townhouse sales., "What are some of your current projects?", "I am currently working with the developers of "Barn and Vine", a major 37 lot sub division in Bridgehampton. This is a collection of $3-4million homes. I have been part of the team handling this project since before breaking ground and was involved in the decision making for style, design and fixtures in the development process. I am currently representing sellers with prices ranging from $500K to $12Mil. One of these impressive properties is a soon-to-be completed 8000SF residence located on 5 acres with a $4,995Mil list price., I sell properties from Westhampton to Montauk but I concentrate on the Village of Southampton and the Hamlet of Water Mill and know those areas best. I also do a sizable number of referrals from New York City brokers."