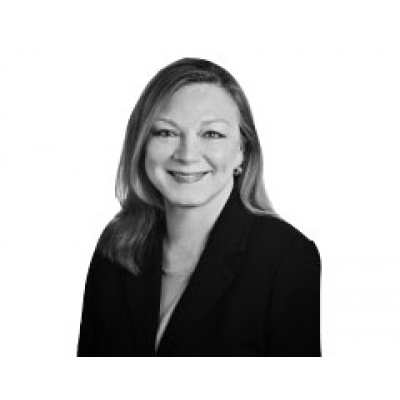 Attorney at Law in Montgomery, AL

Overview
Pamela Slate has more than 20 years of litigation experience, and is a
recognized expert in complex and class action litigation, serving as
lead counsel in several national cases.

All Alabama State and Federal Courts

All Mississippi State and Federal Courts

Supreme Court of the United States, 2002

Biography
Pamela Slate holds degrees from Birmingham-Southern College, the University of
Alabama at Birmingham, and Cumberland School of Law.  She began
practicing in the area of products liability, expanded her practice to
include health care and environmental law, and ultimately became
involved in class action suits.

Pamela Slate has been recognized by clients and
colleagues alike as an expert in antitrust and RICO litigation,
particularly in the health care arena.  Not only does she represent
clients as plaintiffs and defendants in such cases, but is also often
hired by other counsel as a consultant.

Experience
Appointed as Deputy Attorney General for the State of Alabama to
defend the Alabama Department of Revenue in several class actions,
including one in which a class of foreign corporate franchise tax payers
sought tax refunds of approximately $1 billion from the State.

Obtained class certification for the first class of
third party payers in the country, a success that ultimately led to a
$45.5 million for her clients.