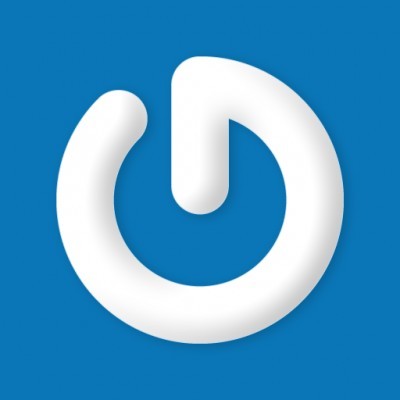 Patrice Henderson has been in the residential Real Estate Business since 1993 where she started out working for Nick Wolff at Century 21 Wolff in White Plains. In 1997 Patrice moved her Real Estate business to her hometown of Armonk, when she joined Holmes & Kennedy in Armonk as an Associate Broker. In 2001, Ms. Henderson joined Houliham Lawrence in Armonk, and in 2007 she returned to Prudential Holmes & Kennedy, which was purchased by Prudential Douglas Elliman in January of 2011. With more than 23 years in the business, Patrice has enjoyed a successful career servicing the community she was born and raised in and the surrounding communities as well., Ms. Henderson is an Associate Broker in New York. She is a member of the National Association of Realtors, the New York State Association of Realtors and the Westchester County Board of Realtors., Born and raised in Armonk, Ms. Henderson has been an active member of the community; involved with many local organizations and charities., Patrice holds a Paralegal Certificate from Westchester Community College, a Masters in Childhood & Special Education from Fordham University Graduate School of Education, and a B.A in Political Science from Fordham University. Ms. Henderson is a graduate of Byram Hills School in Armonk., Douglas Elliman offers full service offices in Armonk, Bedford, Chappaqua, Katonah, and Pleasantville, as well as NYC five boroughs, Long Island, Miami and a global relocation department., The best way to find an agent anywhere is the world for rental or purchase is to just ask Patrice!, Building Lifetime Relationships?One House at a Time!