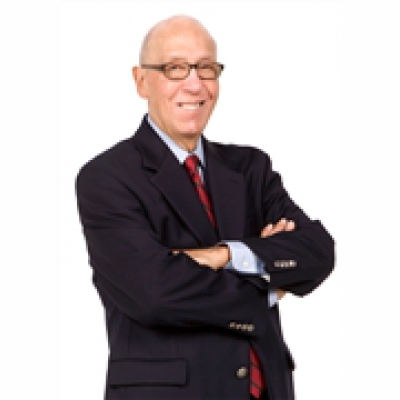 Trained at Shell Oil Company in commercial real estate development, Victor Cino comes to Douglas Elliman with several years' experience at previous New York real estate firms, where he was rookie of the year and earned consistent membership in their multi-million dollar sales club for top brokers., Victor began his residential career over twenty years ago and has considerable experience at all price levels of real estate property, from studios to townhouses., His perspective is to treat all purchasers and sellers with equal respect, and that approach has made him incredibly successful here at Douglas Elliman., Victor was educated at Northfield Mount Hermon Prep School in Northfield, Mass, went on to Colgate University for his bachelor's degree, majoring in English literature and political science., He continued his education here in New York City at NYU where he earned his master's degree in English and American literature., He is an active environmentalist, having founded+ an environmental company in business to clean contaminated service station sites in New York and New Jersey., His company was responsible for cleaning over 120 units in the metropolitan New York, New Jersey and Connecticut area. His social activities include international relief work in Ethiopia, Eritrea, Sudan and Mozambique, where he visited and assisted American Jewish World Service in delivering large quantities of medicine in 1985., Now settled here at Douglas Elliman, Victor continues to demonstrate the same concern for his clients as he had over the past twenty years, which has resulted in continued success for him and very satisfied clients., .